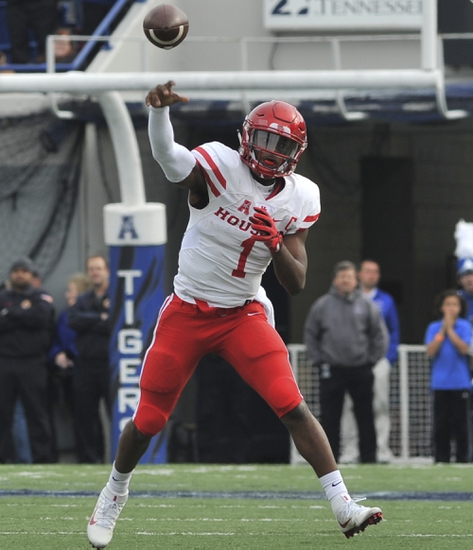 The Houston Cougars and San Diego State Aztecs will face at Sam Boyd Stadium in the Las Vegas Bowl on ABC.

Houston and San Diego State are very similar teams as both have solid rushing defenses and have outstanding go-to players on the offense end in Houston’s Greg Ward Jr. and San Diego State’s Donnel Pumphrey. At the same time, both teams struggled towards the end of the season as teams started to expose both defenses through the air. Houston will be without their head coach Tom Herman who took over for Texas, however, I do think Cougars rushing defense will be able to slow down the Aztecs strong rushing attack and as I think Greg Ward Jr. will be able to have some success through the air, I'm going to take Houston to cover this small spread.