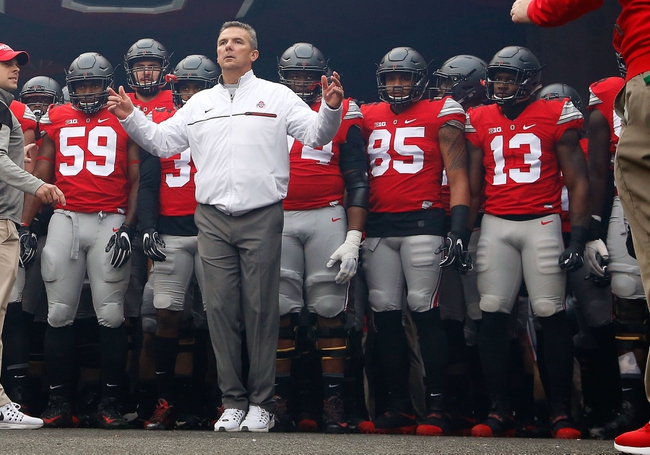 The Clemson Tigers look for their 13th victory of the season to make back-to-back national title appearances. The Clemson Tigers have won five of their last eight bowl games. Deshaun Watson is completing 67.6 percent of his passes for 3,914 yards, 37 touchdowns and 15 interceptions. Watson has two or more touchdown passes in 10 of his last 11 games. Mike Williams and Jordan Leggett have combined for more than 1,808 receiving yards and 17 touchdowns while Deon Cain has 32 receptions. The Clemson Tigers ground game is averaging 173 yards per contest, and Wayne Gallman leads the way with 1,002 yards and 15 touchdowns. Defensively, Clemson is allowing 18.4 points and 313.9 yards per game. Ben Boulware leads the Clemson Tigers with 105 tackles, Carlos Watkins has 8.5 sacks and Jadar Johnson has five interceptions.

I'm sorry, but the Clemson Tigers haven't looked good for much of the season and have barely skated by against subpar competition. If those Clemson Tigers show up in this contest, this game will get out of hand quickly. Either way, I don't pick against Urban Meyer in big games, and I'm certainly not going to do it when he has a month to prepare. It’s really that simple. In terms of the game itself, the Buckeyes defense is good enough to rattle Watson and the dual-threat ability of Barrett will keep this Clemson defense on its heels. Ohio State shouldn't have much trouble winning this game and advancing to the national title game.