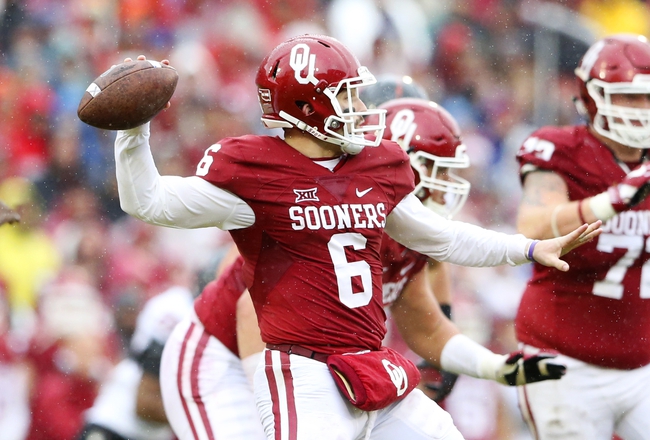 The Oklahoma Sooners look to close their college football season with a win versus the Auburn Tigers in the Sugar Bowl.

The Auburn Tigers were given very little chance of doing anything this season and now here they are at 8-4 in the Sugar Bowl so perhaps the experts were a little bit off. The Tigers were strong on both sides of the ball with 32 points on 449 yards with the #6rushing attack averaging 279 yards. The Auburn defense allowed under 16 points on 348 yards with just 125 yards coming on the ground. The first thing the Tigers need is a healthy Sean White under center after he threw for 1,644 yards on 65% with Tony Stevens (29-466) leading the receiving corps. Auburn made their living on the ground with Kamryn Pettway and Kerryon Johnson combining for almost 2,000 yards.

The offensive minded Oklahoma Sooners are a very good 10-2 but that’s one loss too many for reaching the National Championship playoffs. The #3 offense in the land averaged 557 yards and almost 45 points with 320 yards coming through the air although the defense gave up 440 yards and nearly 30 points. OU quarterback Baker Mayfield was the real deal with 3,669 yards on 71% and 38 touchdowns with Dede Westbrook easily the top pass catcher with 1,465 yards on 74 receptions. The Sooners were dangerous on the ground as well with Joe Mixon approaching nearly 1,200 yards while Samaje Perine ran for 974 so this offense was dangerous everywhere.