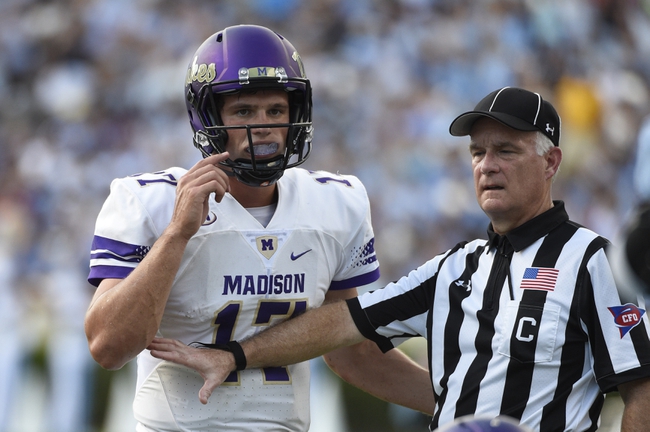 The Youngstown State Penguins and James Madison Dukes meet Saturday afternoon in the FCS Championship at Toyota Stadium on ESPN2.

The James Madison Dukes have been the most consistent team in the FCS this season and are fresh off pulling off the impossible, which is beating North Dakota State on the road in a playoff game. James Madison's only loss this season was a road game against North Carolina and has an offense that's sure to give Youngstown State issues.  The Youngstown State Penguins can give up points, as they've allowed 23 or more points in five of their last seven games. The James Madison Dukes are argubaly the most balanced offensive team in the FCS.

Give me the Dukes to win the FCS Championship.