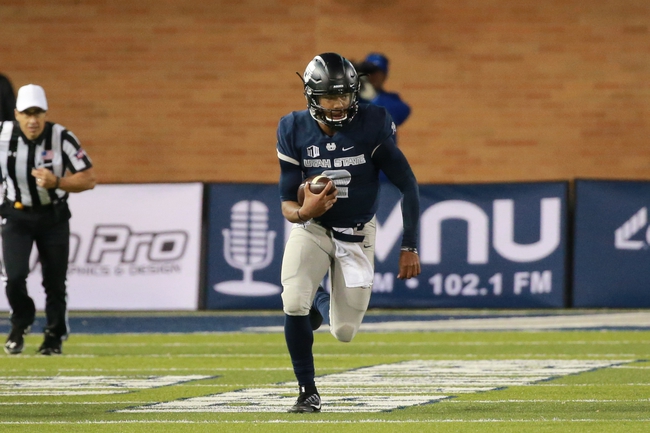 The 2017 Kent State Golden Flashes look for a passing game to compliment a decent defense and a rushing attack that has potential.

Overview: Head coach Paul Haynes is in the final year of his contract and needs to find more scoring punch which means healthy and consistent production from the quarterback position which was an obvious problem spot in 2016.

Offense: The biggest question is at quarterback where the Golden Flashes have options as in Nick Holley, Justin Agner, Mylik Mitchell or George Bollas but injuries were the reason four guys received starts which hurt the continuity of the passing attack. Kent State loses receiver Ernest Calhoun and Brice Fackler at tight end so Raekwon James is the top non running back receiver with Mike Carrigan, Johnny Woods, Kavious Price and Trey Harrell in the receiving mix. Holley was a solid option in the Golden Flashes rushing attack with Justin Rankin and Will Matthews giving the backfield potential on the ground. The bottom line for Kent State is getting the ball downfield to receivers and at least give them a chance to catch the ball.

Defense: The strength of Kent State is on the defensive side of the football and the hope is this unit gets some points to work with. The rush defense should be solid with linebackers James Alexander and Jim Jones returning along with three of their top four defensive tackles with Jon Cunningham leading the way although Theo Eboigbe and his five TFL are tops at end. The KSU secondary has some missing pieces to replace with three of the top four safeties gone leaving Juantez McRae as the top safety back. The Golden Flashes do have their top four corners returning in Jamal Parker, Jerrell Foster, Darryl Marshall and Demetrius Monday. The Kent State defense will need some new faces to plug some holes and that’s a scary unknown.

Special Teams: Shane Hynes returns to handle the kicking chores with Derek Adams handling punts. Zaquon Tyson will bring back punts and James Raekwon will handle kick returns but this group has to help Kent State in the field position battle especially if the offense struggles.

Outlook: The Golden Flashes have to move the football and find the endzone and that depends on the production through the air which has the added benefit of keeping the defense off the field. The schedule seems workable but many things have to come together to improve on three wins from 2016.