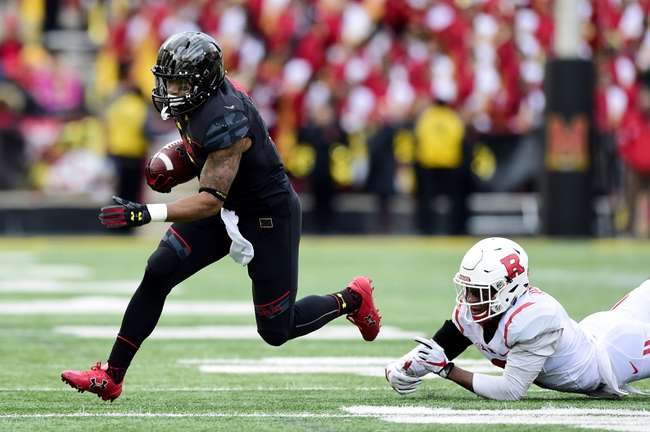 The Washington Huskies make the long trip to the east coast to take the field with the Rutgers Scarlet Knights in college football action.

The 2016 Washington Huskies rolled to a 12-2 record behind a stifling defense and explosive offense. The Huskies averaged 456 yards and nearly 42 points behind a top 45 rushing and passing attack. The UW defense was just as impressive with 317 yards allowed and less then 18 points given up as the opposition simply struggled to move the ball on the ground or in the air. The suffocating Washington defense returns seven starters  with the secondary losing some quality athletes but there appears to be plenty of talent ready to step in so the defense looks fine on paper. Quarterback Jake Browning has his sights set on another 3,000+ yard season but top receiver John Ross is now with the Cincinnati Bengals although there are many weapons that remain including Dante Pettis and Chico McClatcher that will keep Rutgers secondary busy. Myles Gaskin and Lavon Coleman return for the Huskies rushing attack that has enough coming back up front to keep the offense clicking once again.

Second year head coach Chris Ash has his hands full with a Rutgers Scarlet Knights squad that struggled in all phases of the game in 2016. The Scarlet Knights were the worst offense in the game with less then 16 points on just 284 yards with both the run and pass being unproductive. RU allowed nearly 38 points on 451 yards with opponents rushing for nearly 265 yards.  The question heading in to 2017 is who is going to get the job under center with Giovanni Rescigno having an edge with 900 passing yards in seven games (five starts) a year ago although freshman Jonathan Lewis could see the field sooner then later if the passing game doesn’t show improvement. Top receiver Janarion Grant returns from injury in 2016 to join Jawaun Harris in what should give Rutgers a shot at a competent passing attack. Robert Martin and Josh Hicks give the Scarlet Knights a shot at a viable rushing attack if the loss of several O-Linemen can be overcome.

I think the Scarlet Knights will be improved enough to put forth a creditable performance against visiting Washington. Rutgers has no chance of winning but I believe this stays within the number...