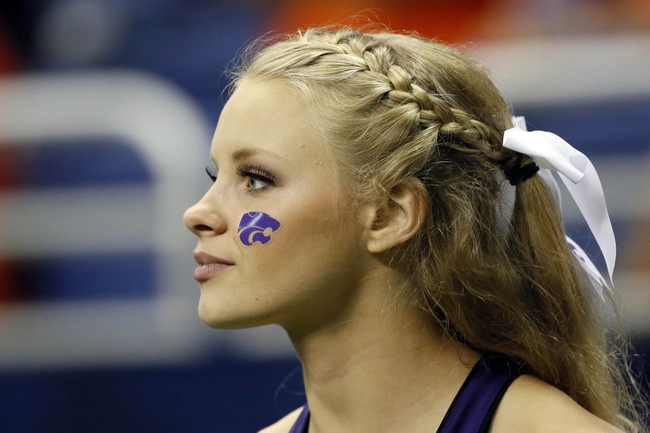 On Saturday, September 9 from Bill Snyder Family Stadium in Manhattan, the Charlotte 49ers and the Kansas State Wildcats will be meeting up in Week 2 college football action.

Charlotte comes into this game at 0-1 after a 24-7 loss at the hands of Eastern Michigan in the Week 1 game. The 49ers were down by just seven points at 14-7 after the first quarter, but couldn’t score the rest of the way. The lone Charlotte score came on a Hasaan Klugh pass to Trent Bostick. On the game, Klugh would finish 12-of-28 for 114 yards, a TD and two picks.

Last season, Charlotte finished 4-8 overall and 3-5 in Conference USA play. The record left them in fifth place in the East Division.

Over on the Kansas State side, they are sitting at 1-0 after demolishing Central Arkansas in Week 1 with a 55-19 rout. Jesse Ertz had a nice line in just three quarters of play, throwing for 333 yards and four touchdowns. Bryon Pringle led the Wildcats in receiving with three grabs for 121 yards and a score, while Isaiah Harris was close behind on three catches for 118 yards and one TD.

The Wildcats are coming off a 2016 in which they finished 9-4 and 6-3 overall in the Big 12. Kansas State earned a trip to the Texas Bowl, where they defeated Texas A&M 33-28 to end the season on a high note.

As for Charlotte, the over is 4-1 in their last five non-conference games and the under is 5-2 in the 49ers’ last seven games overall.

It seems like Charlotte is going to have some bumps in the road this season, and another bump is looming here in Kansas State. The Wildcats’ passing game looked pretty impressive in the opener, and the fact that Ertz spread the ball around to a quartet of solid players bodes well for the more difficult games. I think Kansas State will continue to roll here and take a cover.