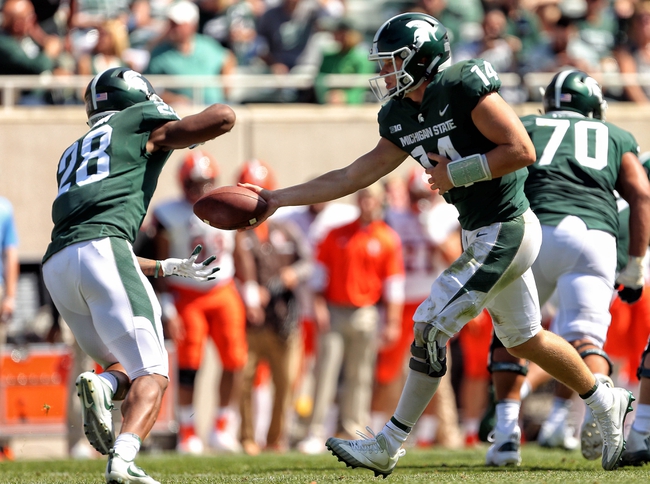 The Western Michigan Broncos showed they're a team to pay attention to after giving USC a scare for about three and a half quarters. Most would see that performance and take the free touchdown. However, playing two major programs back-to-back weeks, both on the road, isn't easy for anybody. The Spartans finally returned to the Spartans of old and should be able to get the job done here due to their play in the trenches, as they'll wear down the Broncos and have success on the ground. Michigan State is too physical for Western Michigan and should be able to get the double-digit victory on its home field.