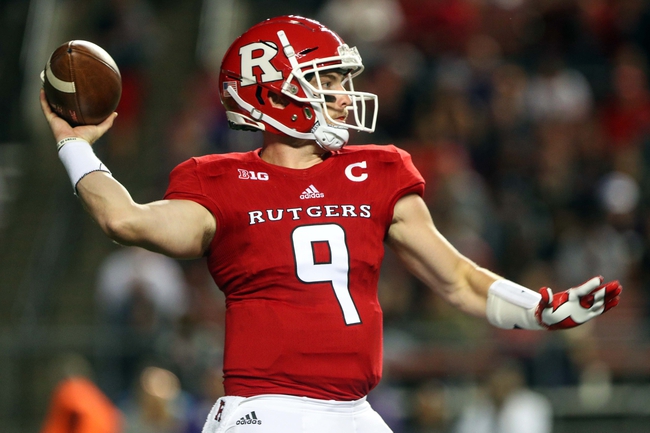 Rutgers is due for a home victory after struggling last season, and you have to like what they showed last week against a really good Washington team. In fact, the Scarlet Knights had more first downs than the Huskies and allowed just 84 rushing yards. It was an overall solid performance from Rutgers despite the loss. The Eastern Michigan Eagles have been sharp against the number dating back to last season, but they'll have trouble in this one if Rutgers brings that same energy it brought last week. I like the Rutgers Scarlet Knights and the reasonable line here.