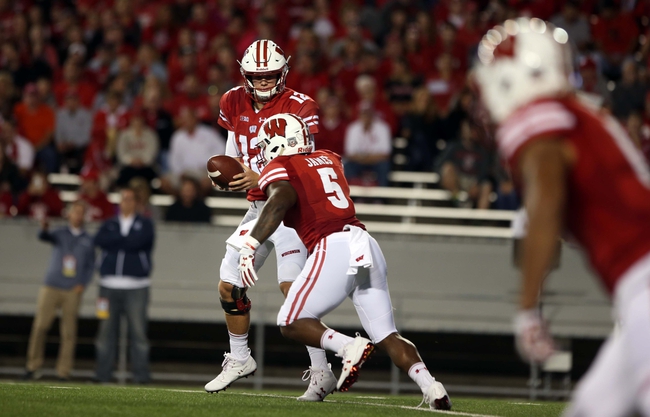 The FAU Owls need a bounce back performance after getting waxed by Navy in their opener, 42-19. The FAU Owls have lost eight of their last 10 road games. Daniel Parr is completing 63.3 percent of his passes for 281 yards, two touchdowns and one interception. Parr has two touchdown passes on 66 pass attempts. Willie Wright and DeAndre McNeal have combined for 180 receiving yards and two touchdowns while Harrison Bryant has two receptions. The FAU Owls ground game is averaging 40 yards per contest, and Kerrith Whyte, Jr. leads the way with 36 yards on six carries. Defensively, Florida Atlantic is allowing 42 points and 526 yards per game. Azeez Al-Shaair leads the FAU Owls with 14 tackles, Chris Tooley has one interception and Quran Hafiz has one pass deflection.

FAU was waxed by Navy in a game at home that had one of the bigger home crowds due to the excitement Kiffin has brought to the program. If the Owls couldn't put up a fight there, I highly doubt they can do anything on the road against a Big Ten contender in the Wisconsin Badgers. This is likely going to be a downright beatdown on both sides of the field. While I'm not one to go to the extreme after just one week, FAU doesn't have the talent on either side of the ball to hang with the Badgers in this contest.