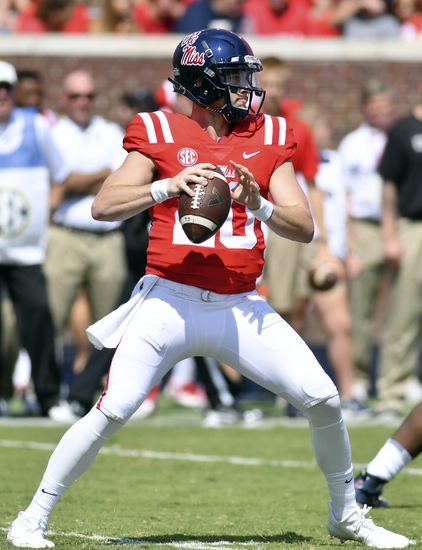 The Ole Miss Rebels will travel to Memorial Stadium (Berkeley, CA) to take on the California Golden Bears this Saturday night in College Football action.

Both Ole Miss and California had tougher games than expected against FCS teams, however, both were able to survive and enter this game with a chance to start their season with a 3-0 record. Ole Miss has been slinging around the football early in the season as they come into this game ranked 1st in passing offense. California got a nice win on the road against UNC to start their season but has to be a bit concerned about their defense as so far  early in the season, they rank 121st in total defense. California is a hard team to get a read on this season, however, as I think the Ole Miss passing attack will be able to field day against the Golden Bears secondary, I think the Rebels do enough to cover this road spread.