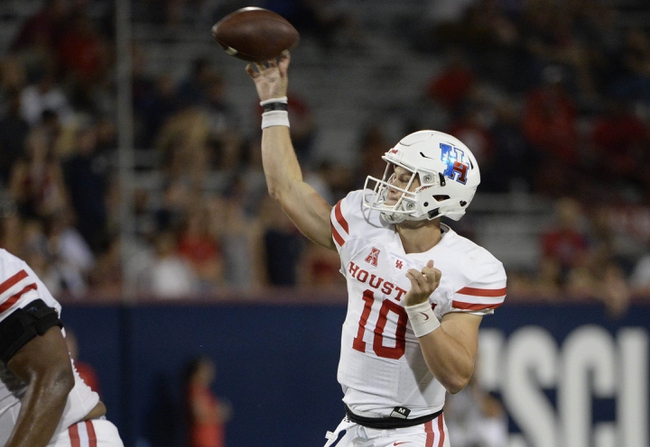 The Rice Owls look for another road victory to get a game above a .500 record. The Rice Owls have lost five of their last seven road games. Sam Glaesmann is completing 47.2 percent of his passes for 200 yards, one touchdown and one interception. Glaesmann and Jackson Tyner have combined for 226 passing yards this season. Samuel Stewart and Aaron Cephus have combined for 127 receiving yards and one touchdown while Jordan Myers has five receptions. The Rice Owls ground game is averaging 226 yards per contest, and Stewart leads the way with 160 yards on 31 carries. Defensively, Rice is allowing 38 points and 442.5 yards per game. Emmanuel Ellerbee leads the Rice Owls with 19 tackles, Blain Padgett has 1.5 sacks and Cole Thomas has three pass deflections.

Rice will be up for this game considering it is an in-state rivarly that will be played for the first time since 2013 and a lot of these players know each other with bragging rights on the line. That alone is enough to consider Rice and the points. However, Houston doesn't lose games at home and has been nothing but money against the number dating back to last season. The Cougars are not only balanced offensively, but they have an aggressive defense that is sure to give the Owls problems in the offensive backfield. You'd like to see a tight game between these two Texas schools, but the Cougars will likely run away with things in the second half.