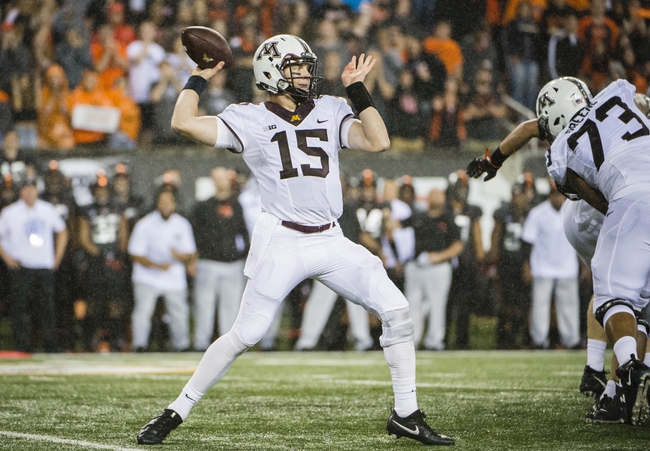 Minnesota has been impressive in its first two games, which includes going on the road last week and waxing Oregon State, one of the tougher places to play in the country despite the Beavers struggles over the years. Middle Tennessee got a decent win last week on the road against Syracuse, but I have questions about the consistent offense and how things will go against a Golden Gophers squad that's flexed its muscle early this season. Minnesota could be an under the radar squad this season that's worth watching. I'll side with Minny by double digits at home.