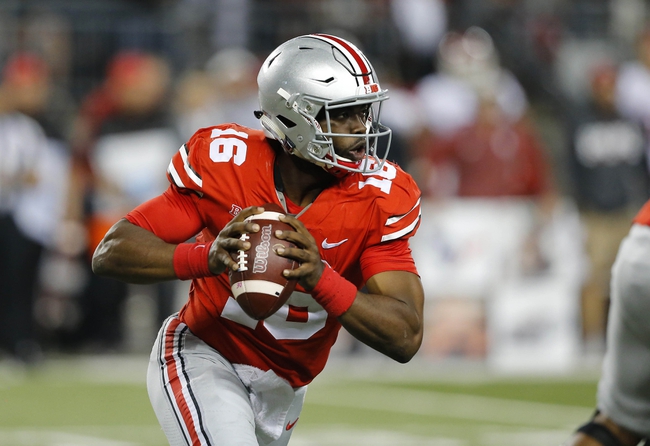 I thought Ohio State had turned the corner in the second half against Indiana, but truth is we've seen the Buckeyes play just two good quarters out of eight to start the season. The Buckeyes performance against the Sooners last week was awful, as the defense couldn't get off the field and Barrett is back to proving why he lost his starting job during the championship season. Army is a tough team to play on just one week of rest, as it's not easy defending the option and those countless running plays that rely on a defense to play smart football. Of course the Buckeyes should open this game up and win comfortble, but 30 points is a bit too much for me to lay given the fact OSU has been outplayed in six of its first eight quarters.