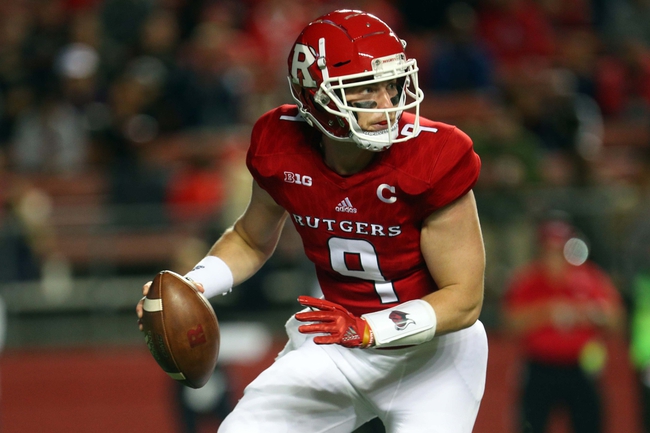 The Rutgers Scarlet Knights haven't shown to be a good team this season, but Morgan State hasn't scored a single point in two games. Not to mention the Bears lost 0-62 against Marshall and 3-60 to Army last year. If Rutgers can't win this game in blowout fashion, there's something wrong. I'll take the Scarlet Knights in a beatdown, even though I wouldn't be shocked if they needed all four quarters to win.