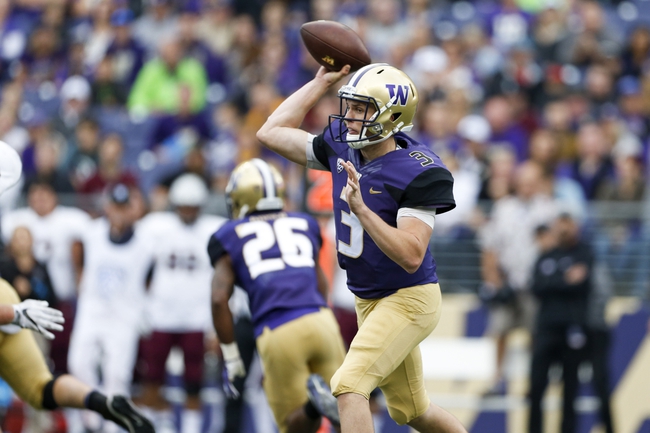 The 7th ranked Washington Huskies will travel to Folsom Field to take on the Colorado Buffaloes this Saturday night in College Football action.

Colorado defense has been solid so far this season after having a few question marks after losing a lot of talent to the NFL and their defensive coordinator to Oregon, however, the high-power Washington offense will be one of the toughest tests for the Buffaloes this season. Washington to loaded with talent on both sides of the ball and as I think the Huskies will have some success through the air against the Buffaloes, I think Washington does enough to cover this spread on the road. Take Washington to cover.