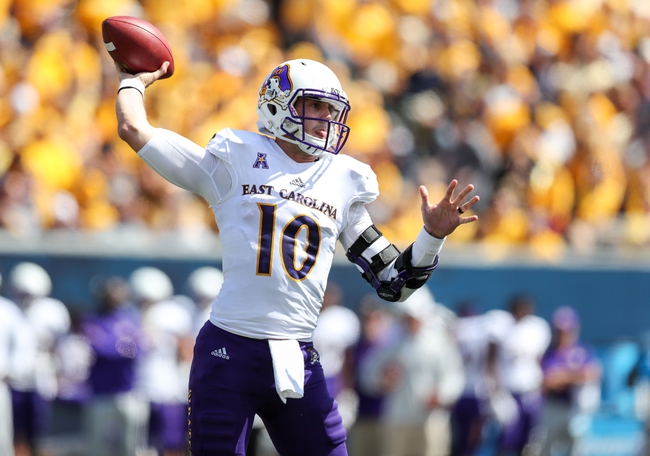 The East Carolina Pirates are the worst defensive team in the country and have been blasted in three of their four games with their only victory being a three-point win over UConn. However, ECU has played South Florida tough in the past and the Bulls continue to have their struggles despite winning games. South Florida is averaging 10 penalties per game, Flowers hasn't been the most accurate quarterback this season and the Bulls sleepwalk throughout the first half of every game. Teams can hang around with this team, which makes it dangerous laying this many points, especially on the road. So, while the Pirates are downright brutal defensively, I'll take a shot with the points if forced to pick this game.