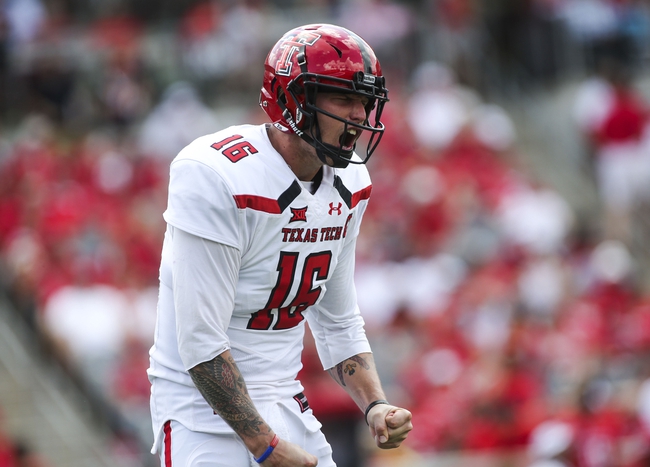 I was all over Oklahoma State last week due to the offense being possibly the most talented in the country and thinking the defense had improved from years past. Yeah, um, Oklahoma State needs an offense to lead the way or things get ugly quickly, and the Cowboys now have some serious offensive line issues. Texas Tech is coming off a really solid road victory over Houston in which it allowed just 110 rushing yards and held the Cougars to 6-18 on third down. We know the Red Raiders are an offensive team as well, but if the defense can step up, this is a scary team in the Big 12. Also, last years meeting was decided by just one point. So, while I still love Oklahoma State's explosiveness on the offensive side, I'm going to have points in my pocket for this contest.