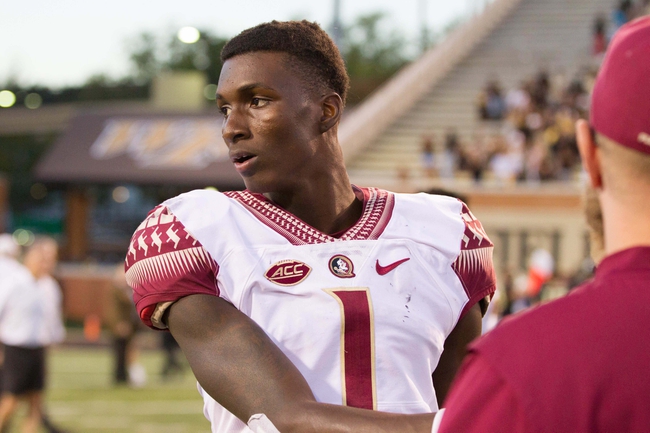 The Miami Hurricanes look for their second road victory to start 4-0 for the second straight season. The Miami Hurricanes have won three straight road games. Malik Rosier is completing 65.6 percent of his passes for 820 yards, eight touchdowns and two interceptions. Rosier has moved the chains through the air 32 times in three games this season. Braxton Berrios and Ahmmon Richards have combined for 298 receiving yards and four touchdowns while Mark Walton has seven receptions. The Miami Hurricanes ground game is averaging 236.6 yards per contest, and Walton leads the way with 403 yards and three touchdowns. Defensively, Miami is allowing 16.3 points and 376 yards per game. Shaquille Quarterman leads the Miami Hurricanes with 21 tackles, Trent Harris has 2.5 sacks and Malek Young has one interception.

Florida State has had Miami's number over the years and playing at Doak Campbell Stadium is never easy for anybody. But this is one of the better Miami teams we've seen in years, as the there's the obvious playmakers on offense, but the Hurricanes also have one of the better defenses in the country. Miami has 11 sacks in three games, which is one of a top-10 average in college football and is averaging nine tackles for loss. Florida State is elite defensively, but the points are hard to come by with a quarterback who wasn't expected to play this season. The Hurricanes are the better team here and on the road or not, they should cover the small number.