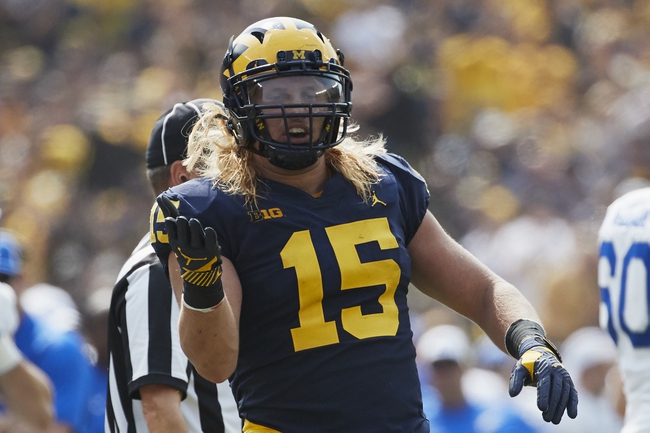 Four of the last six meetings between Michigan State and Michigan have been decided by 14 or less points and the Spartans have been on the winning side in seven of the last nine meetings. Michigan is first in the country in yards allowed per game and Michigan State is fifth. The Spartans just took care of Iowa in impressive fashion and their only loss this season was to Notre Dame, a game they probably win if they didn't turn the ball over a million times. Michigan has been winning games, but the Wolverines don't exactly have the offensive firepower to blow teams out, as three of their four victories have come by 18 or less points. This is going to be a defensive battle and it's probably safe to have two free touchdowns in your pocket.