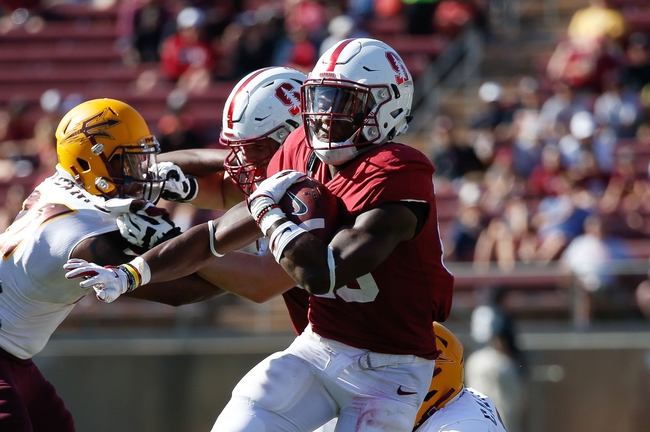 The Stanford Cardinal will travel to Rice-Eccles Stadium to take on the 20th ranked Utah Utes this Saturday night in College Football action.

Stanford has picked up a couple of nice wins against UCLA and Arizona State and will hope to keep the ball rolling led by RB Bryce Love who is currently the leading rusher in College Football. Utah picked up a hard-fought win at Arizona and is once again led by their defense that ranks 18th in scoring defense. Utah is a tough place to play however, I think losing Tyler Huntley, who hasn't been ruled out yet but is unlikely to play, is really going to hurt the Utah offense and I think Stanford will do enough to cover.