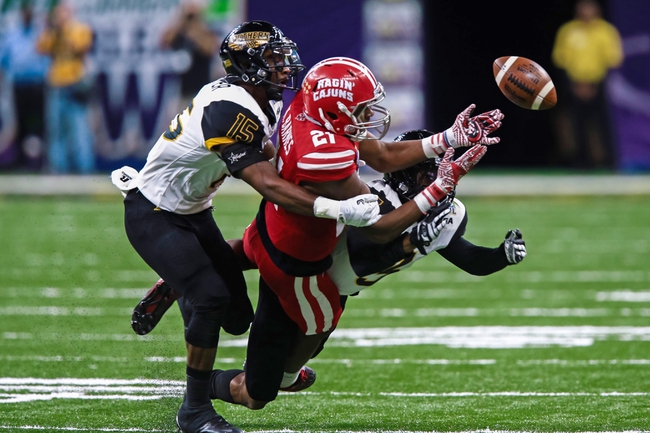 This total seems a little low considering we have two of the worst scoring defenses in all of college football. East Carolina is the only team in the country allowing more points per game than Louisiana-Lafayette, and Texas State has allowed 35 or more points in nine of its last 11 games. The over is 16-7-1 in Texas State's last 24 road games and 4-1 in the Ragin' Cajuns last five games this season. Neither one of these teams can get off the field defensively. So, instead of playing with all that chalk between two subpar teams, I expect to see some fireworks and will side with the over in this spot.