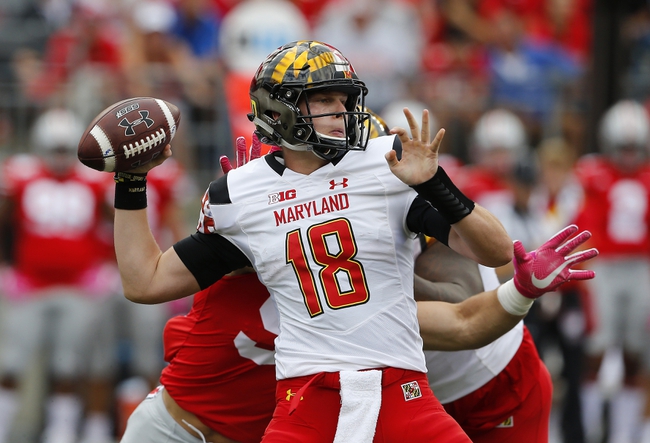 I'm not sure what to make of this Northwestern team. On one hand you could make a case for their schedule, as losses on the road to Duke and Wisconsin along with a home loss to Penn State are respectable outcomes. On the other hand, you can say past Northwestern teams would have competed in those games and possibly stole a victory in one of them. These aren't the same Wildcats from the past couple of years, and it's a shame because there's a lot of the same players. Maryland is coming off a blowout loss to Ohio State, but it finally gets a home game, as three of the Terps first five contests have been on the road. To me the jury is still out on both of these teams, and this feels like an elimination game in terms of who to trust moving forward. I still feel like Northwestern is the better team overall and I trust its defense a lot more. I wouldn't bet this game personally, but I'm leaning Wildcats.