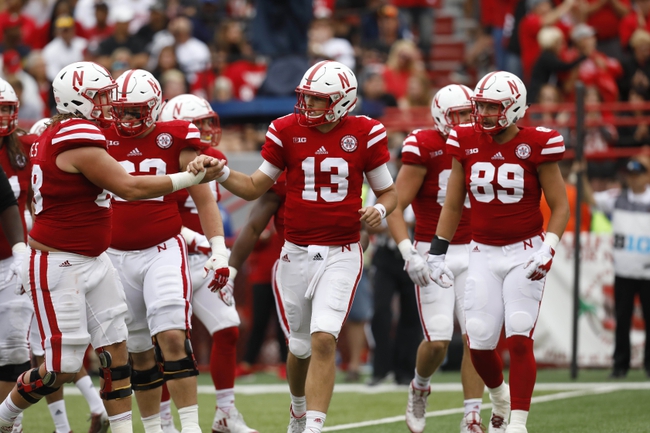 Ohio State has done nothing but beat the hell out of teams since losing to Oklahoma, and it seems like things are getting worse, as the Buckeyes have won their last two games by a combined score of 118-14. The defense has allowed no more than 21 points in five of their six games and the offense is thriving under Barrett, who is playing some of the best football of his career. Nebraska has played some teams close this season, but the turnovers continue and the defense doesn't do anything special to make a difference. This is a lot of points to lay in a conference game, but the form of both teams really leaves you no choice. Not to mention last years meeting was a 62-3 win by the Buckeyes. We could see the same thing here.