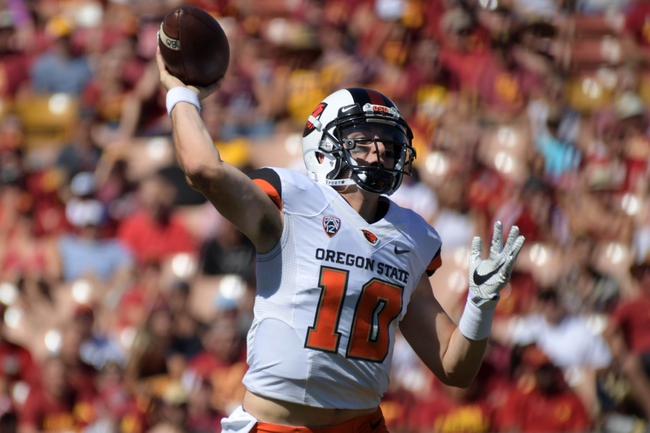 The Colorado Buffaloes beat Oregon State 47-6 in last years meeting, and there's enough talent on this roster to do the same thing here. The problem is Colorado isn't the team we expected to see before the season, as the offense struggles with consistency and the defense just got rocked last week. However, Oregon State is even worse, as the defense is one of the worst in the entire country and the offense does nothing with a backup quarterback. I don't want to lay double-digit points with the Buffaloes, but I have no choice because the Beavers are that bad. This is simply a fade from Oregon State.