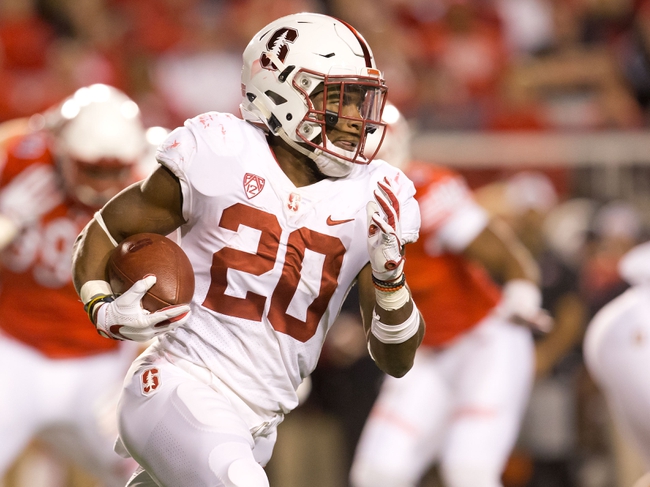 The Oregon Ducks could use a strong road victory after losing two of their last three games. The Oregon Ducks have lost six of their last eight road games. Braxton Burmeister is completing 57.1 percent of his passes for 149 yards, one touchdown and two interceptions. Burmeister enters this game with just 28 career pass attempts under his belt. Charles Nelson and Johnny Johnson III have combined for 471 receiving yards and two touchdowns while Dillon Mitchell has 19 receptions. The Oregon Ducks ground game is averaging 239.3 yards per contest, and Royce Freeman leads the way with 654 yards and 10 touchdowns. Defensively, Oregon is allowing 27.2 points and 338.3 yards per game. Troy Dye leads the Oregon Ducks with 52 tackles, Jonah Moi has 4.5 sacks and Thomas Graham Jr. has two interceptions.

It's going to be tough for Oregon to hang around with the better teams in the Pac-12 as long as Justin Herbert is hurt. The Ducks figured that out rather quickly last week against Washington State. Stanford isn't as good as past Stanford teams, as the defense has taken a step or two back, and the passing game is very inconsistent. However, that Cardinal ground game wears on teams, and it's only a matter of time before Love gets going and puts things to bed. As past meetings between these teams, look for Stanford to play bully ball and open things up in the second half.