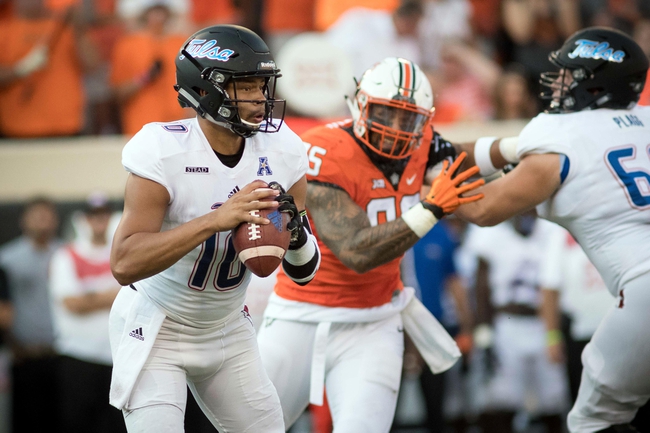 Tulsa is better than its record when you consider three of its five losses this season have been decided by 10 or less points. However, Tulsa was smacked around last week by Tulane, and it's safe to say that Houston is a better football team than the Green Wave. Houston's only loss this season was three points against the Texas Tech Red Raiders, and while they've played their fair share of close games overall, they're keeping teams out of the end zone and have an explosive rushing attack that takesover games in the second half. I just don't have much confidence in Tulsa, especially after last week. I'll take the Houston Cougars in a double-digit victory.