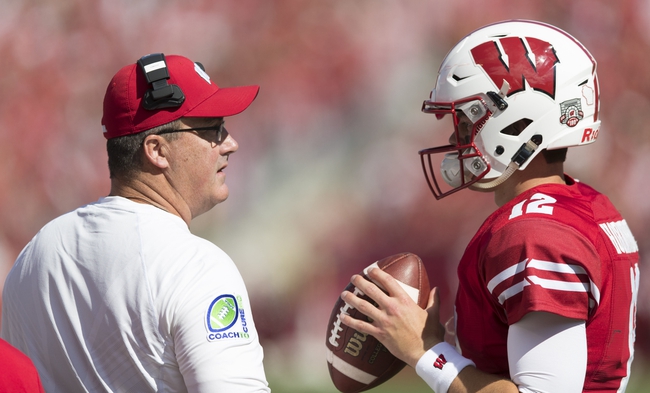 I said from the beginning of the season when Purdue met Lousiville that the Boilermakers are better than expected, and they've done nothing but compete and win three of their five games. Purdue's only losses were a seven point loss to the Cardinals and an 18-point loss to Michigan. Purdue is solid defensively and has a deep receiving core that allows them to move the ball and score at least 28 points in four of their five games. It may not be pretty all of the time, but it gets the job done, especially when you look at those trends. Wisconsin has one of the top defenses in the country, but the Badgers don't have an offense that runs away with things, and three of its last four victories have been decided by 21 or less points. This could be one of your fathers Big Ten games. Sloppy, sluggish and low scoring. I'll take my chance with the free points.