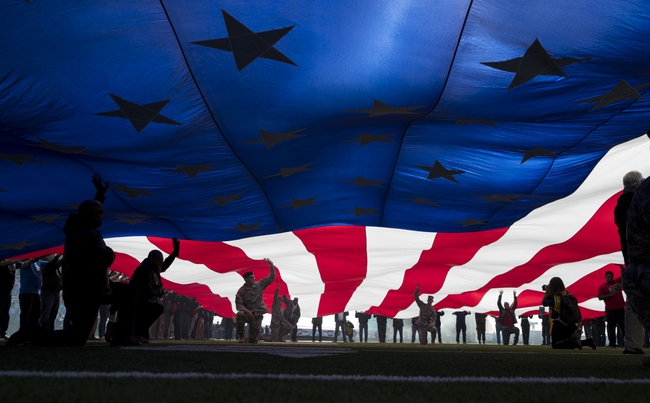 Harvard has won the last three meetings against Princeton, which does give value to these points. The Crimson also have the better defense between these two teams, allowing fewer points and yards per game while holding teams to under 200 passing yards. So, Princeton, who has shown to be an offensive team this season, will have trouble moving the football in this contest. Harvard has also lost just two home games since the start of the 2015 season. I'll take a shot with the points in this game.