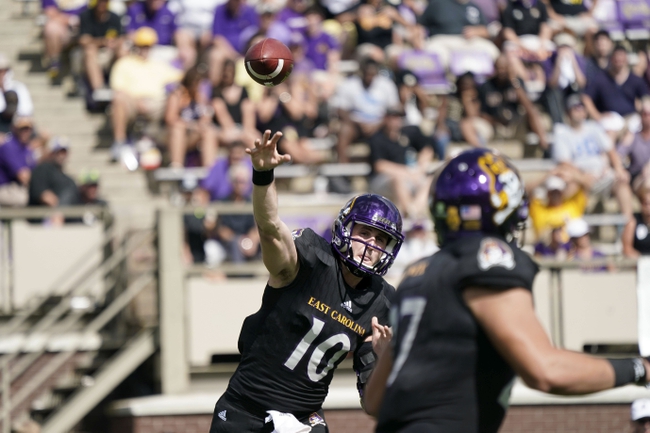 The BYU Cougars are desperate for a nice road victory here that would snap a six-game losing streak. The BYU Cougars have lost six of their last 10 road games. Tanner Mangum is completing 55.7 percent of his passes for 775 yards, three touchdowns and seven interceptions. Mangum has combined for two touchdown passes and six interceptions in his last three games. Matt Bushman and Talon Shumway have combined for 414 receiving yards on 39 catches while Aleva Hifo has 15 receptions. The BYU Cougars ground game is averaging 87.8 yards per contest, and Ula Tolutau leads the way with 241 yards and two touchdowns. Defensively, BYU is allowing 27.3 points and 393.4 yards per game. Fred Warner leads the BYU Cougars with 56 tackles, Sione Takitaki has 2.5 sacks and Dayan Ghanwoloku has two interceptions.

Neither one of these teams are playing good football, and they're getting crushed both SU and ATS, so good luck being on the right side here. BYU hasn't had the easiest schedule, so maybe you can be a little easier with them, but we're still talking about a team that's scored 20 or less points in five of its first six games. On the flipside, no team in the country is allowing more yards or points per game than East Carolina, giving up no less than 34 points in all seven games. This isn't a game I'm trying to bet, but if forced to pick, I'd side with ECU at home and the free touchdown. Two teams with a combined record of 2-12 and there's not going to be much motivation on either side. At least we're getting points with the Pirates. Not much of a case for BYU.