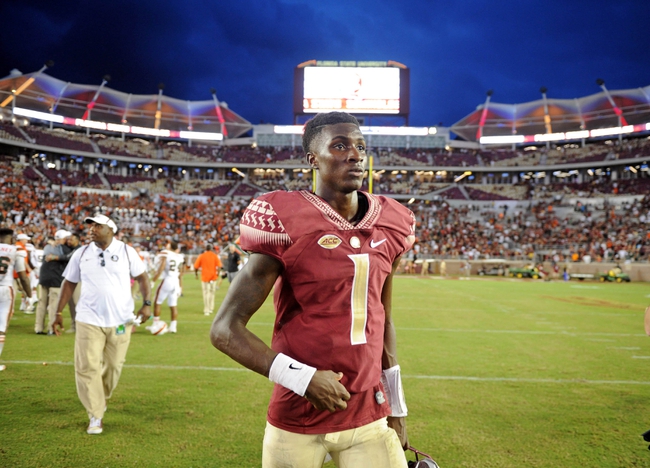 The Louisville Cardinals simply aren't a good football team, as the defense is soft and has gotten gashed in their last two games. There's too much pressure on Jackson to do everything, and he can only do so much when other sides aren't putting in their work. Florida State has played well the last three weeks, as the defense remains one of the best in the country, and Blackman is slowly getting more comfortble at quarterback. This is also a game that Florida State will be ready for after getting waxed in last years contest against the Cardinals. Louisville will struggle to keep Jackson upright. It's going to be a long day for the Cards on the road. Give me FSU by double digits.