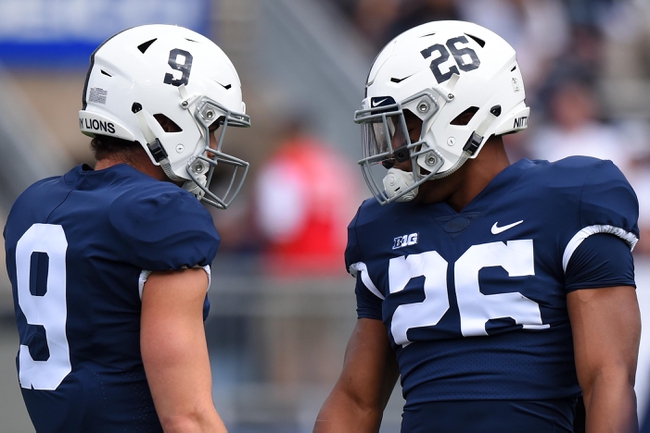 Michigan can't move the football or put points on the board with O'Korn at quarterback, and it's led to a loss to Michigan State and an overtime game against Indiana. Michigan is a combined 7-30 on third down in those two games, and it had just 58 passing yards last week. Penn State has had an extra week to prepare for this game and has won five of its six games by double digits. Not only is Penn State one of the top overall defenses in the country, but it's a top-25 defense against the run, which means Michigan has to make plays through the air if it hopes to compete in this game. I just don't see it. I like the Nittany Lions to open this game up and win by two touchdowns.