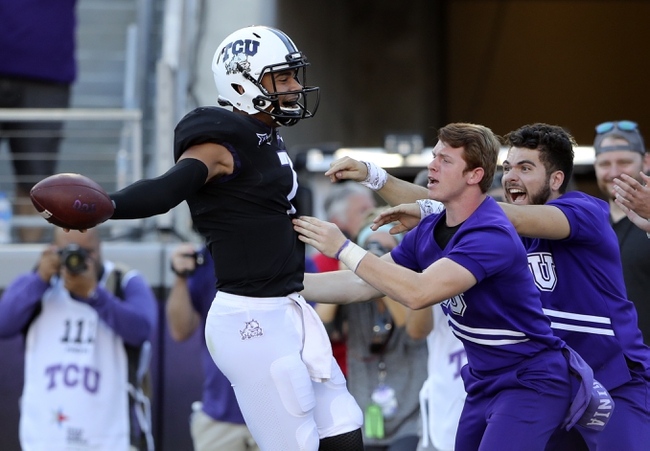 It's no secret Kansas is one of the worst road teams in college football history, not winning on the road in eight years and failing to cover 34 of 51 tries. The Jayhawks are usually automatic fades. However, Kansas lost to TCU last year by just one point and the last three meetings have been decided by a combined 11 points. The last four meetings overall between Kansas and TCU have been decided by 10 or less points. Even with the talent gap being quite wide, the resumes not matching up and TCU having everything in the world to play for, it's tough to lay this many points given the recent history. I'll take the points here.