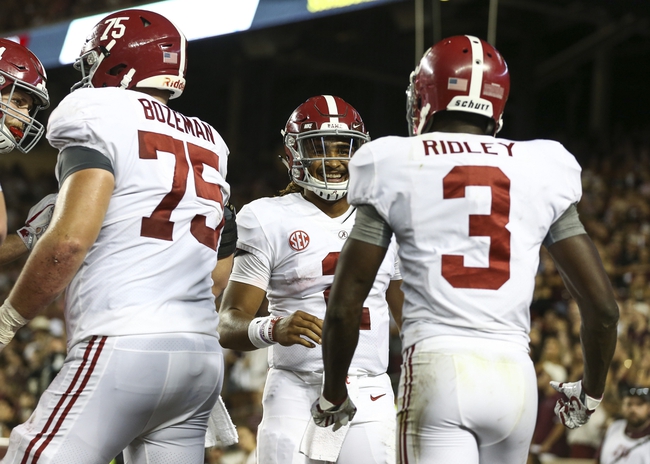 This has lookahead written all over it for Alabama, as the clash with LSU is on deck. This could be a game where the Tide get their 17 point win and move on. However, Tennessee is a depressed football team that has a head coach who is bound to be fired and an offense that has produced a combined nine points in its last two games. There's just not a lot of motivation left for this squad. The Vols can't move the football against Georgia or South Carolina, so you can only imagine what's going to happen on the road against Alabama. Usually I make a case against the Tide and take the truckload of points. I just can't do it here.