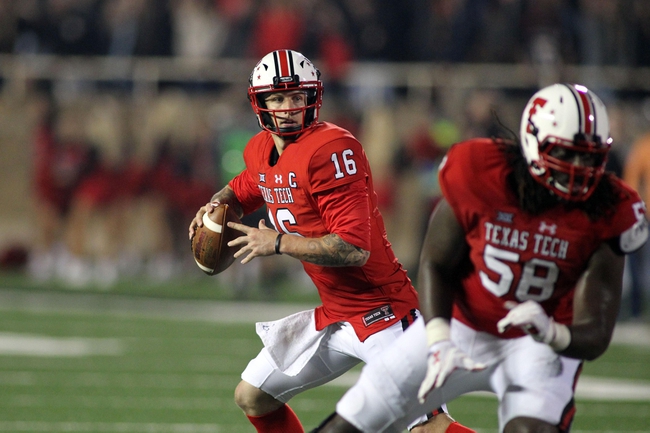 Iowa State heads into this game with a ton of confidence, playing well on both sides of the ball and proving it can win on the road. However, the Cyclones are playing an inexperienced quarterback who has less than 50 pass attempts under his belt, which is kind of scary considering Texas Tech is going to put points on the board and force ISU into a position to match. The Red Raiders are also going to be an upset football team after blowing a big second half lead last week against West Virginia. Texas Tech's only two losses this season have come against teams that can light it up offensively. Despite how well Iowa State has played up to this point, I'm not sure it's one of those teams. I'll take Texas Tech by a touchdown.