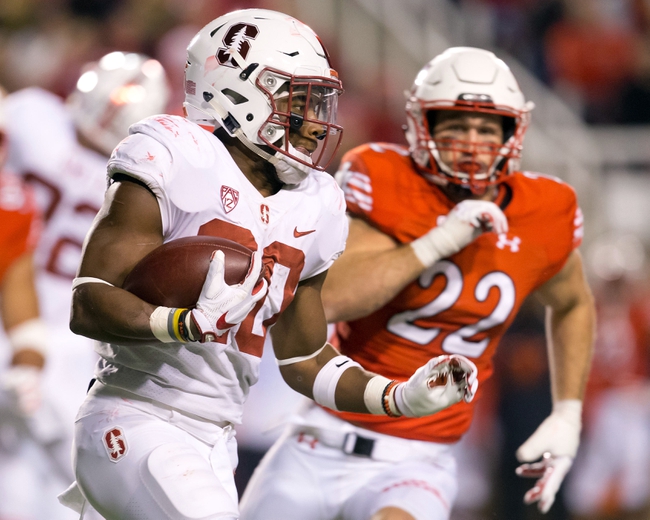 The 20th ranked Stanford Cardinal will travel to Reser Stadium to take on the Oregon State Beavers this Thursday night in College Football action.

Stanford has won 4 straight games and has looked outstanding on both sides of the ball as of late as they’ve outscored their opponents during their current win streak by a 164-85 margin. Oregon State has won their last 2 games ATS after starting off the season 0-5 ATS, however, the Beavers haven’t been competitive much this year and is currently under a new head coach after Gary Anderson was let go prior to the Colorado game. Stanford has the best RB in the country in Bryce Love and as they ranked just 101st in rushing defense, I think the Cardinal do enough in this one to cover this large road spread. Take Stanford to cover.