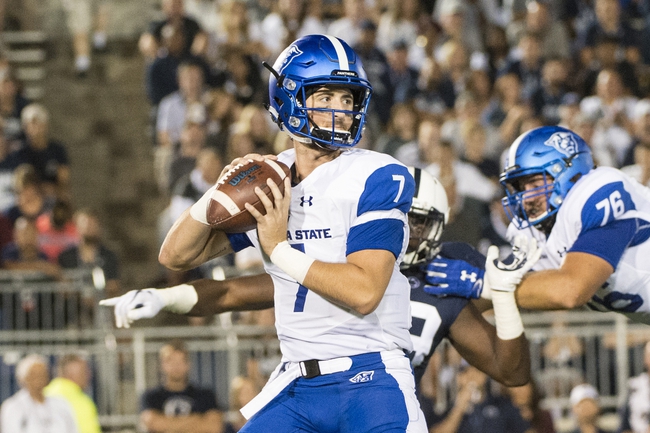 South Alabama is probably playing better football overall, but I'm not sure that's saying much. Georgia State has improved its play the last couple of weeks and being at home in the middle of the week does have its advantages. Either way, this is a big game for these two teams if they hope to become bowl eligible. Instead of picking a side, I'm going with the under, which is a strong trend between these two teams. The under is 20-7 in Georgia State's last 27 games and 5-1 in South Alabama's last six games. Both teams are inconsistent offensively and the Panthers are averaging 10 points per game at home this season. Give me the under.