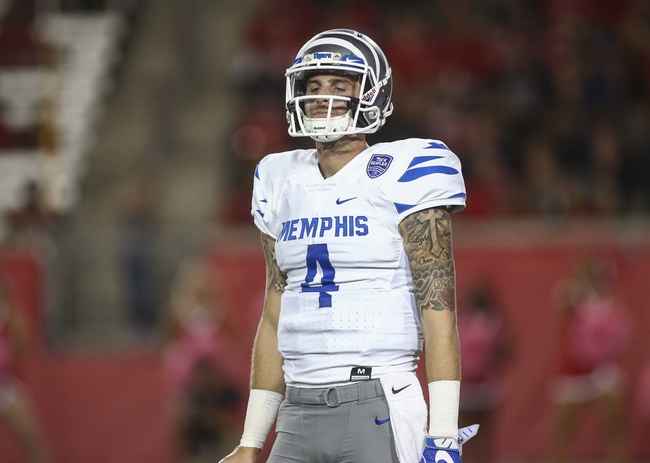 The Memphis Tigers look to remain unbeaten at home to build on their impressive 6-1 record. The Memphis Tigers have won five straight home games. Riley Ferguson is completing 59.9 percent of his passes for 2,285 yards, 20 touchdowns and six interceptions. Ferguson has two or more touchdown passes in four of his last six games. Anthony Miller and Tony Pollard have combined for 1,075 receiving yards and 11 touchdowns while Phil Mayhue has 21 receptions. The Memphis Tigers ground game is averaging 158.7 yards per contest, and Darrell Henderson leads the way with 541 yards and three touchdowns. Defensively, Memphis is allowing 34.4 points and 488.4 yards per game. Austin Hall leads the Memphis Tigers with 49 tackles, Ernest Suttles has two sacks and Terrell Carter has four interceptions.

Memphis has owned Tulane over the years against the number, which includes winning the last six meetings by 10 or more points. The Green Wave have actually been a decent football team this season, but I question just where the offense is going to come from to hang with the explosive Tigers. Tulane has scored 28 or less points in five of its last six games, and that's simply not going to cut it with the way Ferguson and company and throwing the ball across the yard. While Memphis' defense makes it tough to predict a double-digit victory, you can't ignore the history between these two clubs. Give me the Tigers in a blowout.