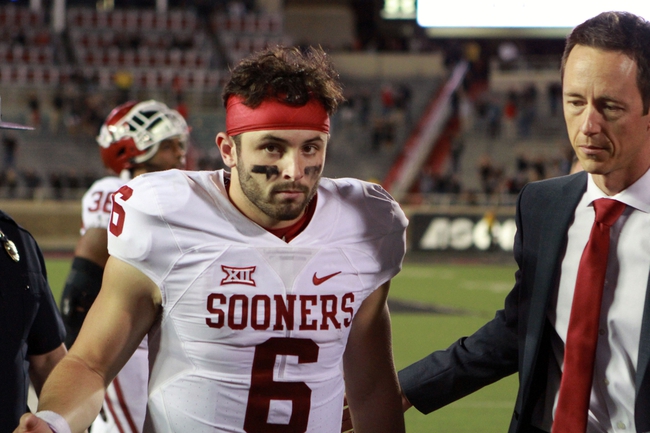 The Texas Tech Red Raiders have fallen off the map the last couple of weeks and the defense has given up 30-plus points in four of their last six games. On the flipside, Oklahoma hasn't exactly been blowing teams out, as the Sooners last four games have either been a loss or a victory by one score. Oklahoma had trouble with Kansas State last week, barely beat Texas, lost to Iowa State and went back and forth with a bad Baylor team. Say what you want about the Red Raiders, but they still have a great offense that can put points on the board. Last years meeting was a 66-59 contest. I'll take my points here as a fade from Oklahoma more than anything.