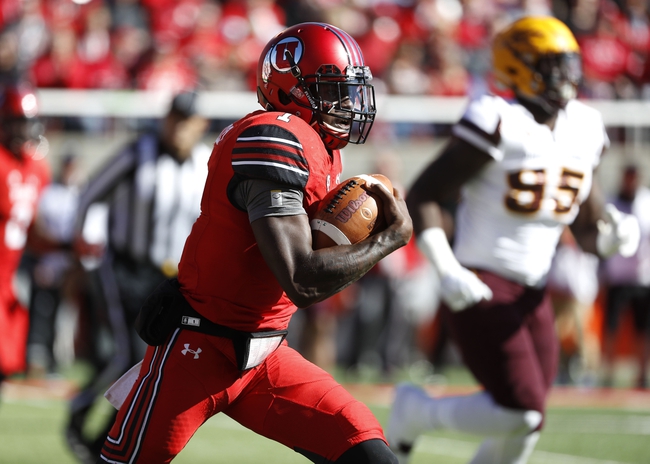 The Utah Utes will travel to Autzen Stadium to take on the Oregon Ducks this Saturday night in College Football action.

Utah is coming off their worst game of the season, however, Utah is one of the few teams in College Football that I feel can easily shake off bad losses and come in focused in their matchup. Oregon looked outstanding early in the season, however, their offense has really struggled since Justin Herbert went down with a broken collarbone. Utah’s defense comes into this matchup ranked 37th in nation in scoring defense and as I think that their talented duel-threat QB, Tyler Huntley will have a solid bounce-back game in this one, I think Utah covers this small road spread. Take Utah to cover.