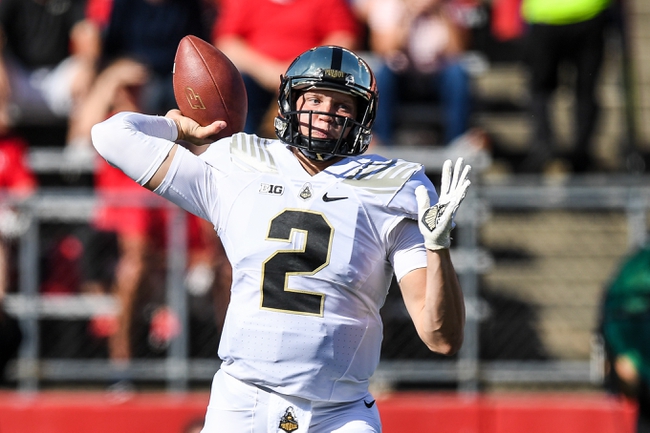 This is kind of a must-win for both teams if they want a chance to clinch a bowl or at least a nice bowl trip at the end of the season. I was high on Purdue for about the last month, and the Boilermakers were getting the job done, but a road loss to Rutgers really rubs me the wrong way. Nebraska has struggled with turnovers, but its last two losses were to top-10 teams, so you can understand struggles there. The Cornhuskers have had an extra week to prepare for this contest and have been nothing but money ATS on the road dating back the last couple of seasons. I'll take my free touchdown here.