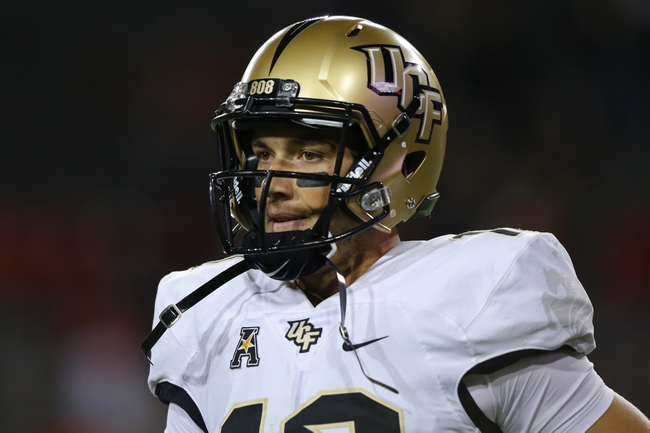 The UCF Knights look to improve to 7-0 on the season to remain in the drivers seat of an AAC crown. The UCF Knights have won six of their last 10 home games. McKenzie Milton is completing 69.5 percent of his passes for 1,722 yards, 16 touchdowns and three interceptions. Milton has two or more touchdown passes in four of the six games this season. Tre'Quan Smith and Dredrick Snelson have combined for 721 receiving yards and eight touchdowns while Jordan Akins has 14 receptions. The UCF Knights ground game is averaging 229 yards per contest, and Adrian Killins, Jr. leads the way with 413 yards and five touchdowns. Defensively, Central Florida is allowing 17.5 points and 347.5 yards per game. Pat Jasinski leads the UCF Knights with 47 tackles, Jamiyus Pittman has two sacks and Kyle Gibson has three interceptions.

If you think UCF is going to cover this large number, you might as well take the over, which seems to be the safer bet. Austin Peay is good for a touchdown or two in garbage time, and UCF has scored no less than 31 points in every game this season against much better talent. Instead of sweating out a large number, expect some fireworks and take the over.