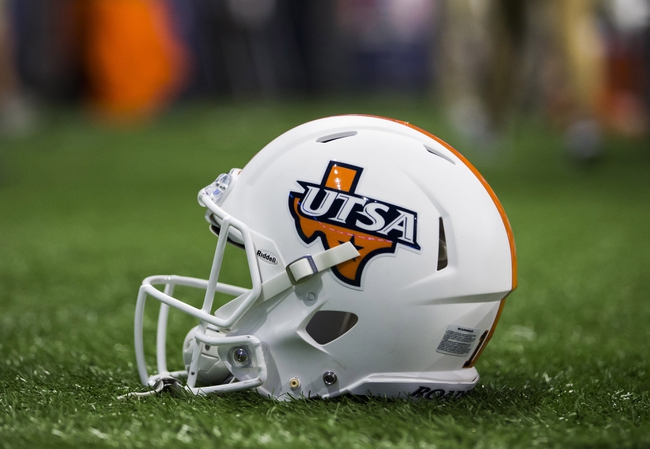 UTSA enters this game with a 4-2 record overall, with wins over Baylor, Southern, Texas State and Rice so far. In that Rice game, Roadrunners QB Dalton Sturm put up a 12-of-21 line for 134 yards and a TD while Tyrell Clay managed 153 yards on 11 carries.

On the season, Sturm has put up 1375 yards, 12 touchdowns and one pick, and Jalen Rhodes leads the UTSA rush on 90 carries for 496 yards and three TDs. Josh Stewart is tops in receiving for the Roadrunners with 21 catches for 306 yards and three touchdowns.

As for UTEP, they’re currently 0-7 with losses to Oklahoma, Rice, Arizona, New Mexico State, Army, Western Kentucky and Southern Miss so far. In that Southern Miss game, UTEP QBs Ryan Metz and Zach Greenlee combined for 130 yards and a pick on 14-of-28 passing.

So far this year, Greenlee has put up 410 yards, three TDs and an interception, and Quadraiz Wadley is the lead Miners rusher on 271 yards and one TD form 54 carries. Tyler Batson is the top UTEP receiver on 14 catches for 169 yards and one score.

UTSA’s offense has been humming pretty well this year overall, as they’ve scored at least 20 points in their last five games straight. The Roadrunners gave up 60 combined points to Southern Miss and North Texas but bounced back with seven from Rice. As for the Miners, there’s not really much to get excited about anywhere, but the defense hasn’t been horrible over the past two games, giving up 39 combined points—the offense just can’t do anything with it. I have to go with the Roadrunners here, as there aren’t many reasons to do otherwise.