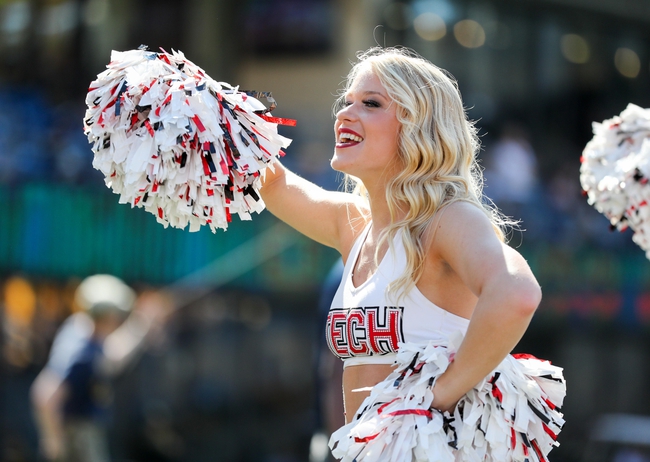 Down in Blacksburg at Lane Stadium on Saturday, the Duke Blue Devils and the Virginia Tech Hokies will be locking horns in ACC college football activity.

Duke comes into this game at 4-4 with four straight wins followed by four straight losses to Miami, Virginia, Florida State and Pittsburgh. In that Panthers game, Duke QB Daniel Jones went 15-of-33 for 272 yards, two touchdowns and a pick.

So far this year, Jones has 1670 yards, eight touchdowns and six picks, while Shaun Wilson leads the Blue Devils in rushing on 99 carries, 548 yards and five TDs. TJ Rahming is the lead Duke receiver with 44 catches for 567 yards and one TD.

As for Virginia Tech, they’re playing well this year at 6-1, with their lone blemish being a 31-17 loss to Clemson back on September 30. The Hokies most recently beat North Carolina 59-7 this past Saturday, and in that one Virginia Tech QB Josh Jackson tallied 132 yards on 10-of-20 passing but had three touchdowns.

On the season, Jackson has put up 1832 yards, 16 touchdowns and four picks, and the Virginia Tech rush is led by Travon McMillian with 66 carries for 324 yards and two touchdowns. Cam Phillips is the top Hokies receiver with his 47 catches for 647 yards and six TDs.

Aside from the Miami loss, Duke hasn’t been getting blown out during this losing streak, falling by just seven points in each of the last three games. The Blue Devils offense has faltered in those four games, though, putting up just 54 combined points. On the Hokies’ side, they’ve put up at least 31 points in four of their six wins and have allowed a total of 17 points in their last two games. I don’t see a whole lot of scenarios in which Duke can get close here, so I’m taking Virginia Tech to cover.