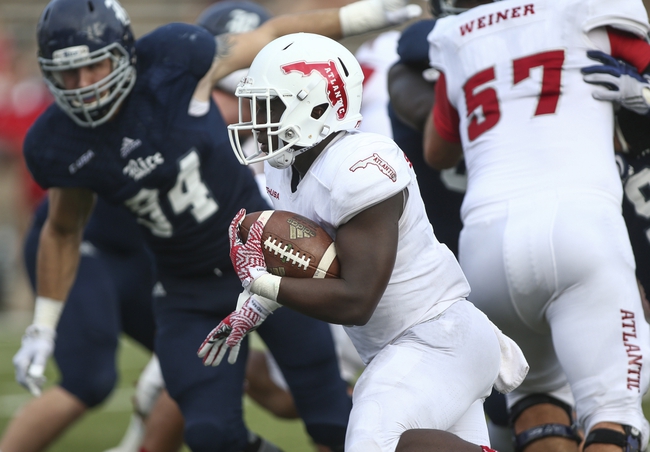 The Florida Atlantic Owls will travel to L.T. Smith Stadium to take on the Western Kentucky Hilltoppers this Saturday afternoon in College Football action.

Lane Kiffin has the FAU offense running on all cylinders as of late as since conference play has started, the Owls are averaging an incredible 55.0 ppg. Western Kentucky came into the season as the favorites in the C-USA Conference, however, the offense has uncharacteristically has had trouble and after watching last week’s game against Old Dominion, the Hilltoppers certainly have some holes in their defense. It’s hard to pass up decent points at home with Western Kentucky, however, I just don’t see the FAU offense slowing down in this one and think that the Owls come away with a at least a 7-point win in this one. Take FAU to cover.