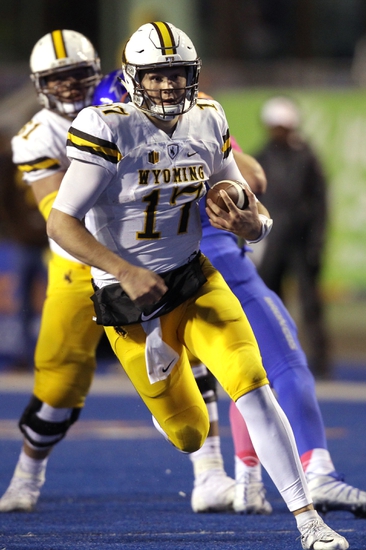 The New Mexico Lobos will travel to War Memorial Stadium (WY) to take on the Wyoming Cowboys this Saturday night in College Football action.

New Mexico has lost their last two games, being outscored by Fresno State and Colorado State by a 65-24 margin and has struggled on the road this season with their only win coming against a below average Tulsa team. Wyoming has one of the best QB’s in the country in Josh Allen and should be out for revenge after New Mexico handed the Cowboys a 56-35 loss last season. Wyoming is a tough place to play and as the Lobos offense has averaged just 9.0 ppg on the road this season, I think the Cowboys do enough in this one to cover this small home spread. Take Wyoming to cover.