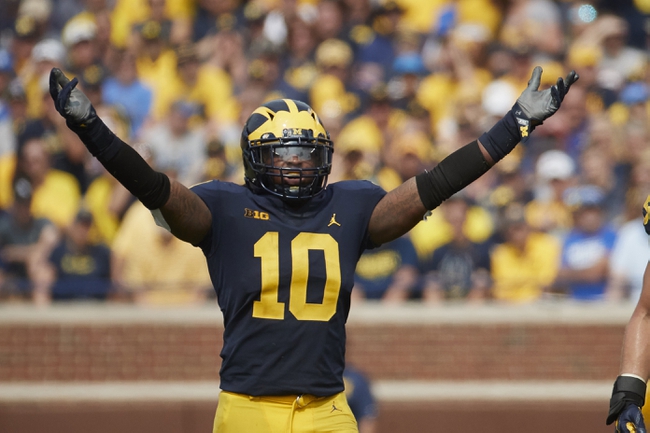 Maybe oddmakers or bettors aren't watching the same Michigan Wolverines as I, but they shouldn't be laying big chalk to anybody. Yes, the defense is still one of the best in college football, but the offense struggles to do anything with O'Korn at quarterback to the point Brandon Peters is getting some reps now. I'm not exactly going to trust a sophomore with 15 career pass attempts against this solid Minnesota defense, either. The Golden Gophers haven't been able to win games as of late, but all four of their losses have been decided by 14 or less points, and they just went toe-to-toe with Iowa on the road. This is too many points for me to lay with Michigan against a decent football team, as the offense is hasn't improved enough. Give me my free touchdowns.