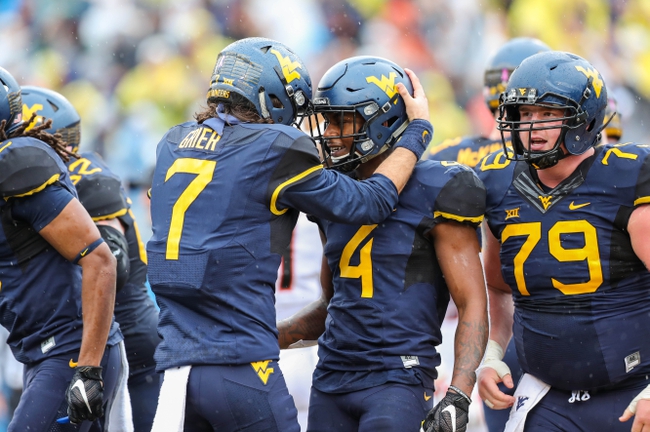 The Iowa State Cyclones still can't get respect from oddmakers despite winning four straight games and beating two top-five teams during that span. You can argue Iowa State is the best team in the Big 12, and the defense has allowed a combined 20 points in its last three games. West Virginia continues this hot and cold play, and the Mountaineers defense has been downright awful, allowing 31 or more points in five straight games. There's just too much pressure on West Virginia's offense to produce time and time again with the way the defense gets gashed. We're simply getting free points with the better team, something that will make you a profit long term. Give me my free field goal with Iowa State.