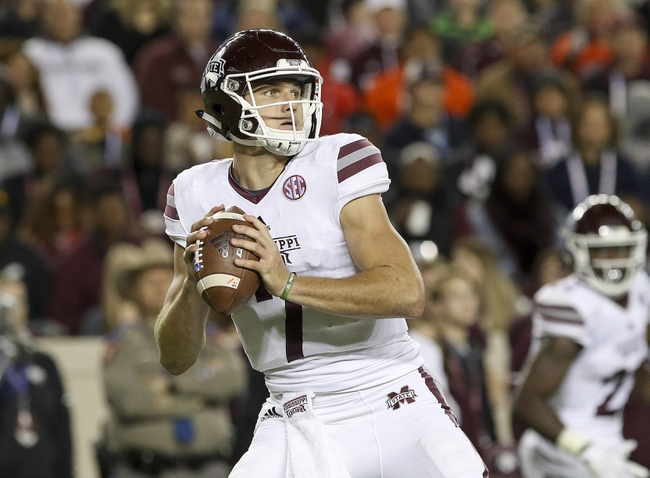 The one thing Alabama has struggled with under Nick Saban is a dual threat quarterback, and Fitzgerald is one of the better in the country. Alabama is played only two true road games this season and is coming off a physical contest against LSU. We've also seen Mississippi State get up for the big home games this season, and the Bulldogs have done a great job of passing those tests, which includes a win over LSU, which is looking better and better each week. This game could be a lot like Alabama - Texas A&M, where it has a back and forth feel to it. I'll take my chances with the two free touchdowns and the home team.