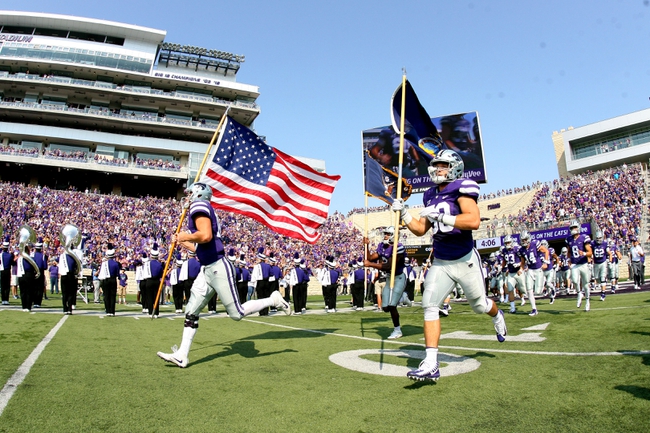 West Virginia isn't the same team outside of Morgantown, and the play overall with that team is very up-and-down. Not to mention the Mountaineers have failed to cover four of their last five road games. Kansas State can reach a bowl game with a victory here and has some momentum going for them after back-to-back wins, including a road win last week over Texas Tech on the road in overtime. I usually side with Kansas State whenever it's getting free points or low chalk because of the Bill Snyder factor. He has his teams ready better than any team in the country. That won't change here. I'm backing the Wildcats in this spot at home.